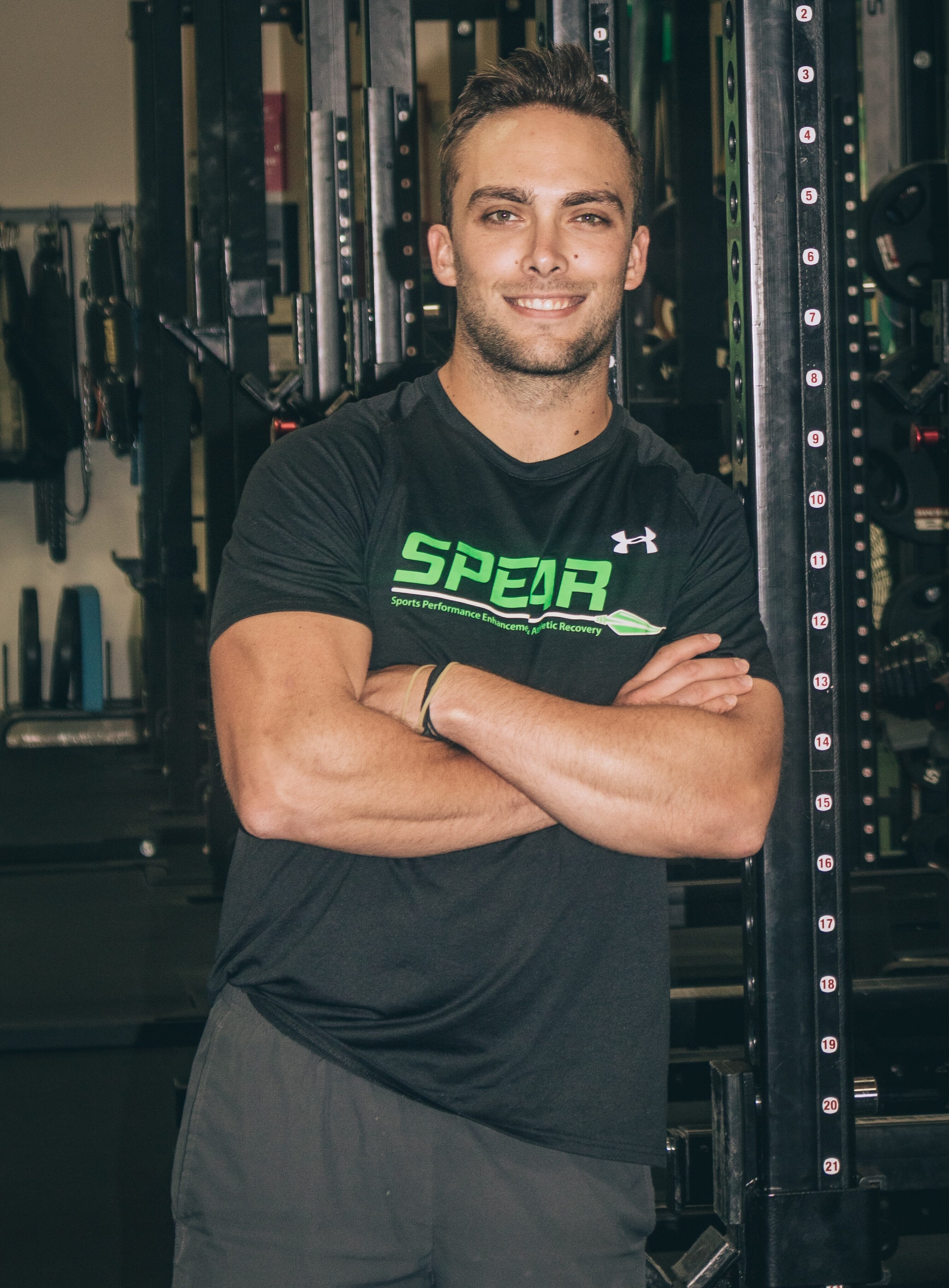 Ben was born and raised in Honolulu, Hawaii before moving to Ann Arbor, Michigan where he became immersed in sport cultures, predominantly ice hockey, lacrosse, soccer, and baseball. Ben focused on hockey while entering high school and continued to throughout college in NCAA Division 3 and Club levels. While attending Bryn Athyn College Ben also became a NCAA lacrosse athlete for the better part of 2 seasons. It was during this time in college where he saw what strength and performance training is able to do for athletics. He instantly became hooked and poured his efforts into becoming the best athlete possible.

Ben received his Bachelor’s of Arts in Applied Psychology from Bryn Athyn College before turning his sights onto personal/performance training as a career. Earning his first Poliquin PICP Certification in early 2016, Ben has continued his education and certification process both through the Poliquin Group as well as the NSCA. He continues to pursue more education and knowledge through continued participation in CEU’s and attending new certifications each year.